The software world is rife with colorful metaphors, so rich in fact that the following except from Code Complete1 wont surprise any developer:

Computer science has some of the most colorful language of any field. In what other field can you walk into a sterile room, carefully controlled at 68ºF, and find viruses, Trojan horses, worms, bugs, bombs, crashes, flames, twisted sex changers, and fatal errors?

Some metaphors are so ingrained in our psyche that it is difficult to sidestep them. Instead of thinking about my hard drive as a long spiral of magnetic domains, I can only see a hierarchical structure of files and folders. That is convenient and, sometimes, future-proof as we can replace the long magnetic spiral by a flash memory without changing our mental model.

Quite often, software development is explained, understood, organized and exercised in terms of a parallel with the architecture discipline. Within this cosmology there are two discrete phases. First, an initial design phase in which a software architect or team of architects forge the big ideas and take harsh decisions that will be costly to revert. Then, the construction phase consists on translating the design artifacts into code by the addition of menial details by the less skilled construction workers, junior developers in the enterprise parlance. 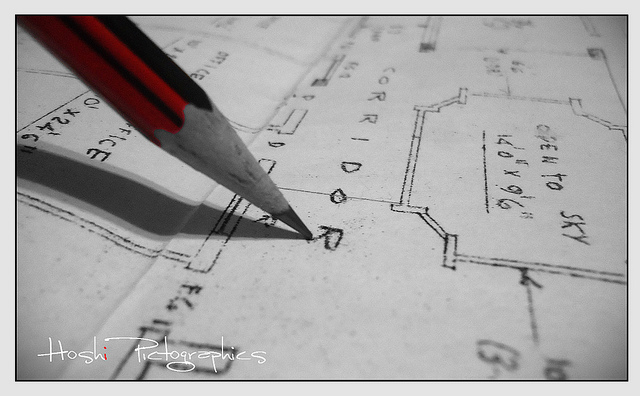 This metaphor is indeed at the core of how software engineering is conceived. However, something feels wrong when you look at the unrealized promises of this vision of our field. In this talk on the history of software engineering, Paolo Perrota elaborates on the reasons of this failure. How we have misunderstood and overstretched the architecture metaphor is one of them.

The crux of the misunderstanding consists on what in software development is analogous to the blueprints and other design documents. Contrary to the popular belief, architectural diagrams and other similar documents don’t fit the bill because you cannot translate them mechanically to the final product, a working software system. As Jack Reeves explained with detail in a seminal article the only one artifact equivalent to the design documents is the source code.

This might be hard to swallow2 but once you do, interesting insights can be derived from our improved version of this architecture metaphor 2.0. If the code is the design, then the construction phase is what happens when we press the build button of our IDE, type make or mvn package or similar. This is done in almost no time and at a negligible cost3.

Quite often, we developers self-deprecate ourselves as not being as rigorous and structured as architects and engineers because they draft models, compute the resistance of their structures, build prototypes at scale and many similar things before passing to the construction phase. Stop feeling ashamed. If building a bridge and trying it with as many tons of weight as required was virtually free, they will do it again and again as you run tests on your continuous integration machine. Imagine the impact of being able to build and tear down skyscrapers just to tweak the skyline of a city. In fact, testing the real thing is better than using approximate models so you can look down to the next engineer you find at a social party. 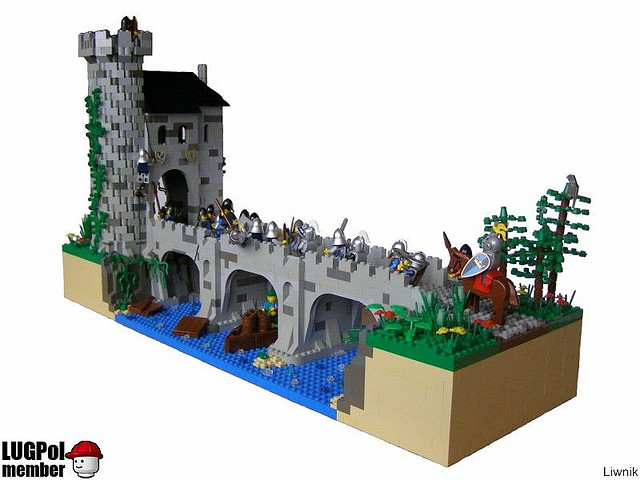 Cute, but I can have the real think for free. By Liwnik CC BY-ND 2.0

Other surprising consequence of architecture 2.0 is that all developers, junior or senior, “architects” or foot soldiers, we all are designing side by side. I’m sorry for the arrogant “architect”, his social pyramid has just collapsed and he has no laborers below him but draftsmen rubbing elbows with him. Consequently, the typical enterprise division of labor loses its sense. High-level design is not mechanically translated into low-level design, it is instead refined iteratively and details can and should influence higher-level decisions.

Many more ideas sprout from architecture 2.0:

In conclusion, metaphors can be enlightening but they can also be limiting, misleading or just damaging. Choose them with care.