Scala is a never ending source of new syntax, tools and ideas. Some of them are the bread and butter of the daily work (like cases classes, sealed traits and higher order functions) but other language features are useful less often. This is the case for the abstract overriding of functions.

A context in which this feature can be useful is the cake pattern in which our application is a “cake” in which layered components, the “layers”, are baked in… at compile time. Jonas Bonér has a really nice explanation of this pattern so I’m going just to sketch the key points to make my point. 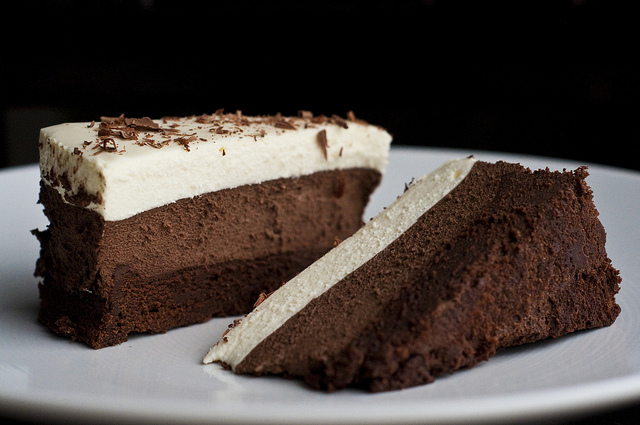 If we want to have type-safe dependency injection we need to represent the application components with types, both interfaces and implementations. Let’s say we have a trait representing the configuration source.

And we have an implementation using some properties files to back it up (we might have a different one using environment variables or an in-memory map).

Next thing to represent with types: component dependencies. To such effect we can use just inheritance or type self-annotations. The following network component require to be mixed in a class having an implementation of ConfigComponent and that closes the deal.

And finally we can bake our cake by mix all the components into a main class or main object. It won’t compile unless all component dependencies are successfully resolved (‘referenced bean not found’ no more).

Component traits offer methods to instantiate the application objects but what if we want to have a plugin architecture in which many different components are able to contribute instances of a given class? For instance, in a ranking system we might have many relevance signals provided by different components.

A first shot to this might start with the following component interface:

And we might want to mix in two different components providing implementations.

Unfortunately this won’t work as one of the implementations will override the second. We might try to have a different method for the signals provided by each component and a third one merging all of them but that is a fragile piece of boilerplate that should be edited every time we modify the system.

At this point we have our motivating example! (if you are still reading me). If you qualify a method with abstract override in a trait, Scala will allow you to access super to decorate the other implementations of the method. This way you can “stack” as many implementations of the trait as you want and, therefore, it is known as the stackable trait pattern.

There is only an additional requirement: there must be a base implementation somewhere. In this case we might add an empty list in the SignalsComponent itself.